Book Review: The Art of Explanation

I recently finished reading the book The Art of Explanation by Lee LeFever. Lee is famous his “paper cutouts on a whiteboard” explanation videos. The first one I encountered was called RSS in Plain English, showing how this new technology helps you save time reading items on the web. His straightforward explanation has helped over 2,000,000 people better understand WHY they should care about this technology.

Lee started his company Common Craft specializing in “helping the world become a more understandable place to live and work.” One of the premises Lee has, is that there is a worldwide explanation problem and that the adoption of an idea is often limited by how the idea is being explained.

Lee does a great job of explaining “explanations” and gives some very practical ideas on how to make your ideas, products and services easier to understand. He identified “the curse of knowledge”as being one of the key problems that leads to confusion. I highly recommend this book.

After reading it, I thought it would be fun to do a short book review in “Common Craft Style.” Making one of theses video seemed fairly straight forward. You have cut-out paper puppets, hand motions with a simple voice over. How hard could it be? Here is the final result:

7 thoughts on “Book Review: The Art of Explanation” 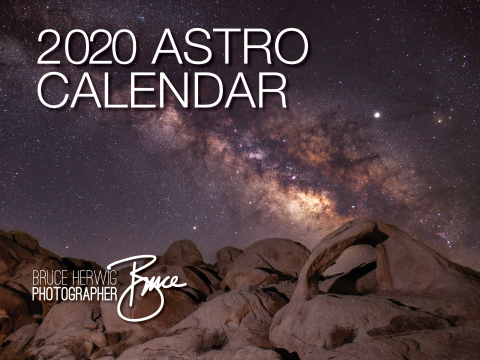