I have decided to take the Samsung ULTIMATE Test Drive…and give up my 2-year-old iPhone 5S for a brand spanking new Galaxy S6 Edge for 30 days.

It’s a pretty gutsy move on Samsung’s part, and it’s got to be costing them a small fortune. With the new iPhone 6S coming out in September, the marketing folks at Samsung are doing their best to woo the Apple folks before they sign-up for another 2-year contract.

Having only used iPhones for the last few years (we have 3 iPhones and 2 iPads in the family) I’m a bit skeptical that I can change. On the other hand, I’ve been curious about the Android OS and the specks on these new phone are such that, with a now cost trial, I’m willing to give it a try.

“For just one dollar, you can try one of our latest Samsung phones for 30 days with no obligation. Your test drive kit will come with the phone of your choice, an activated sim card, and a step-by-step guide to help you start your test drive.” More>>

That sounded good to me, so after I gave them my $1, I anxiously awaited my shipment. After just a few days of waiting, last night it came it.

I’ll be documenting my experiences on this page here, so come back and see how it’s going!

Now that I’ve returned the phone, here are my favorite things about the phone that I liked:

This test drive “scratched my itch” in wondering about the Android operating system. Given time, I’m sure I could learn to love it. That said, with some much invested in the iPhone ecosystem, I don’t plan of switching anytime soon.

Apps I Actually Use

One of the thoughts in doing this experiment with switching platforms, is that I would only install the apps that I use, when I needed them. It’s more than I would have guessed. Here they are, listed in no particular order.

Capturing a photo of the Andromeda Galaxy has been a real challenge. I've been trying some new techniques (both shooting and editing) that I'm VERY excited about.
Lion mural downtown Redlands, umbrella alley. #redlands #redlandsca #lion #mural #visitsbcounty #wallart #redlandsphotographer #redlandsstrong #redlandspride
On Sunday I went to the Griffith Observatory to shoot a time slice of the Los Angeles skyline...attempting to capture the transition from day to night all in one frame.
Happy first day of Fall! This is a time blend of tonight's sunset with some long-exposure images from the same location. I was located at Baseline Ave and Church St in Highland, CA, facing west.
Jerome C. Daniel Overlook Above the Hollywood Bowl. While the overlook is closed at night, I was able to use my tripod to look over the fence and get this shot of downtown Los Angels at night. #la #losangeles #hollywood #citylights #overlook #mulhollanddrive #laphotography #laphotographer
With a long weekend, a new moon, and clear skies, I headed up to Big Bear Lake, California, to the Dam Keeper House for an all-night of star trails!
"Cosmic Thinker"
I had this idea of catching the rising moon behind the St. Adelaide Catholic Church in Highland for some time. With all the trees, palm trees, rooflines, and buildings, it was much trickier to catch than I would have guessed! #fullmoon #moon #moonchaser #cross #tpe #thephotographersephemeris #highlandca #baseline #canoneosr #sigma150600
Star Trails with the fighting rams in Borrego Springs, CA. Metal sculptures by Ricardo Breceda.
On Friday I took a trip to Malibu to shoot the Milky Way with friends. While the forecast was clear, an unforeseen marine layer came and blocked 100% of the sky. After such a long drive in traffic, such a disappointment! The rock formations at El Matador State Beach were absolutely beautiful. This composite is what I was hoping to get. The Milky Way was taken from a shot I took last month in Joshua Tree. #longexposure #nightimages #nightshooter #nightshooters #nightpics #astrophotography #astrophoto #longexpohunter #longexpo #amazing_longexpo #amazingearth #long_exposure #long_exposure_pics #ig_nightphotography #nightsky #nightshots #nightscaper #spaceshots #astro #photopills #nightskyphotography #milkywaycc #witns #milkywayphotography #milkywaygalaxy #milkywayphoto #newmilkyway #milkyway #milkywaychasers
Last night I took advantage of clear skies and had a beautiful evening under the stars shooting the Delta Aquariid Meteor Shower. While I only saw a couple, I did manage to capture one, shoot the Milky Way, and a star trail! #meteorshower #deltaaquariids #nightshooting #jenkslake
After the last few days of clouds, I was finally able to capture a clear shot of the moon. 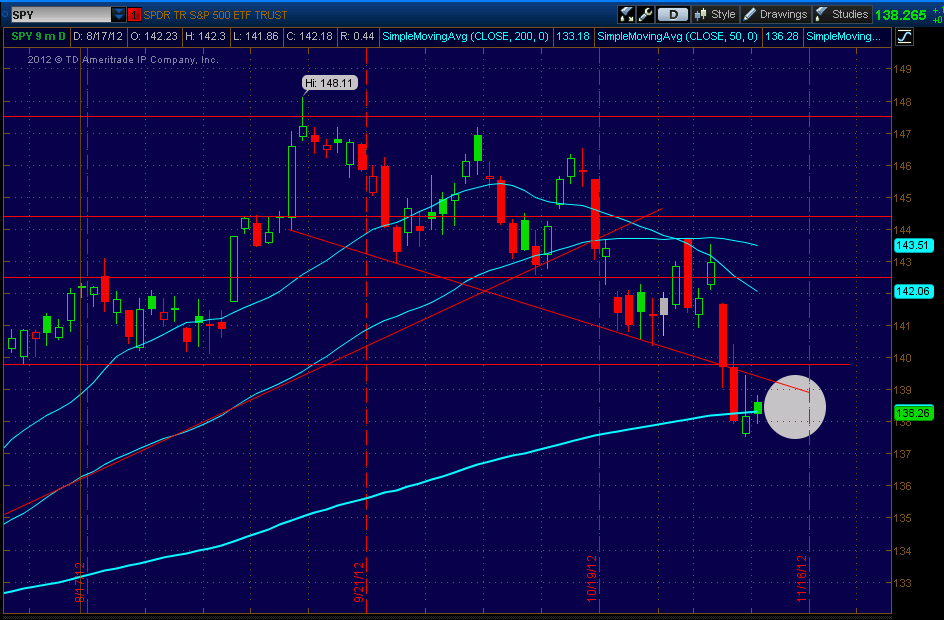